THE CURSE OF BLACKWOOD MANOR

The Curse of Blackwood Manor is a YA graphic novel following 18-year-old Sam Hannegan and her girlfriend, Boots Blackwood. She decides to go with Boots to visit her family out in the woods… and it turns out the Blackwoods are, uh, of the more monstrous persuasion. Sam is surprised to find out even Boots is a vampire. The Blackwoods seem less than impressed with Sam, however, remarking on how “ordinary” she is. Much to Boots’s dismay, they decide to play a little game with Sam, laying a curse on her that forces her to impress each family member or probably die.

Sam must run the gauntlet of Blackwoods, while also diving into the secrets of Blackwood Manor, keeping her relationship intact, and even holding on to her own humanity through it all… 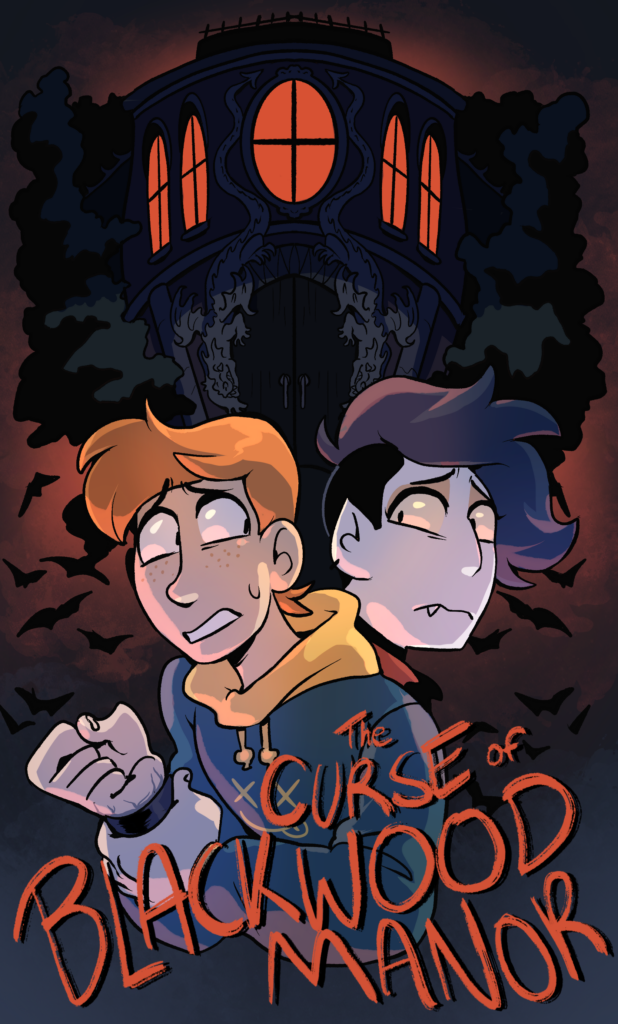 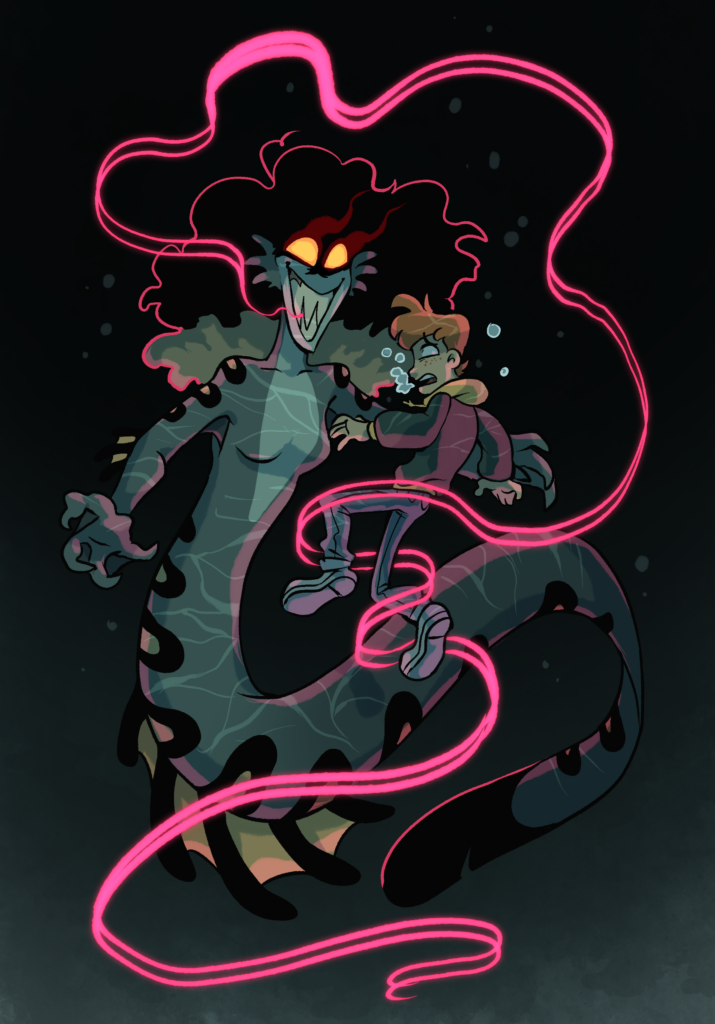 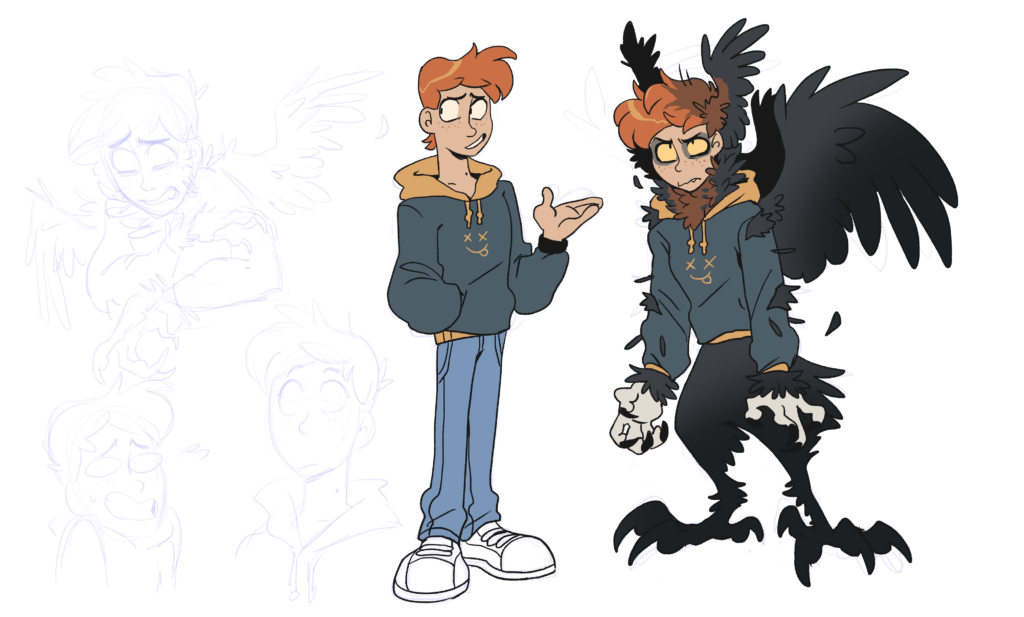 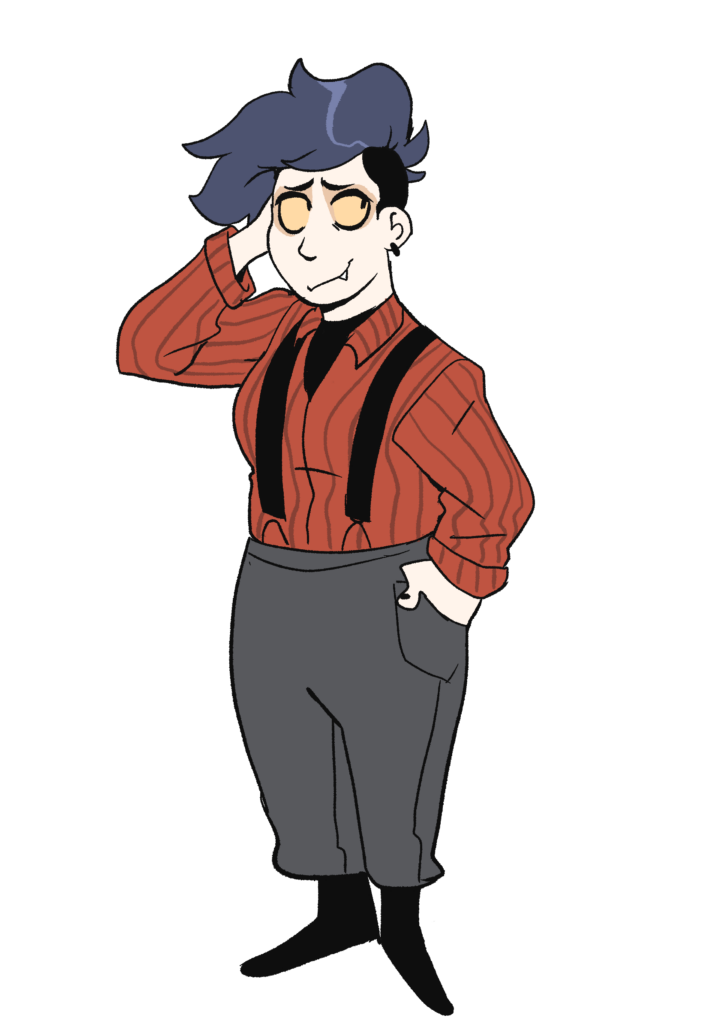 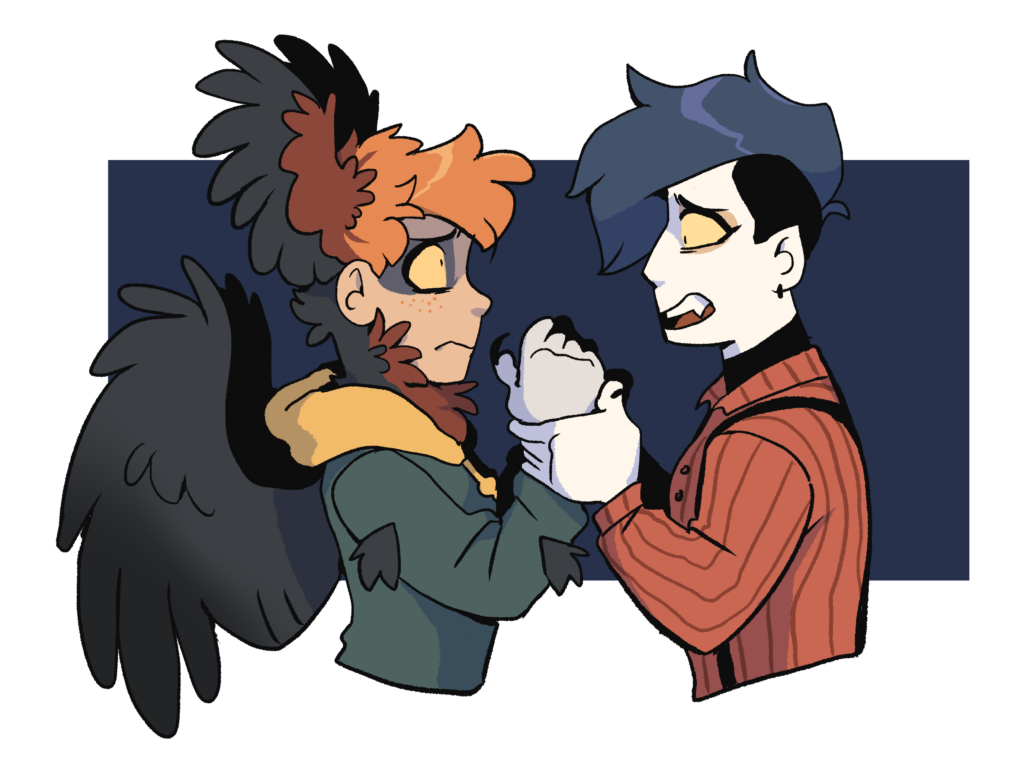 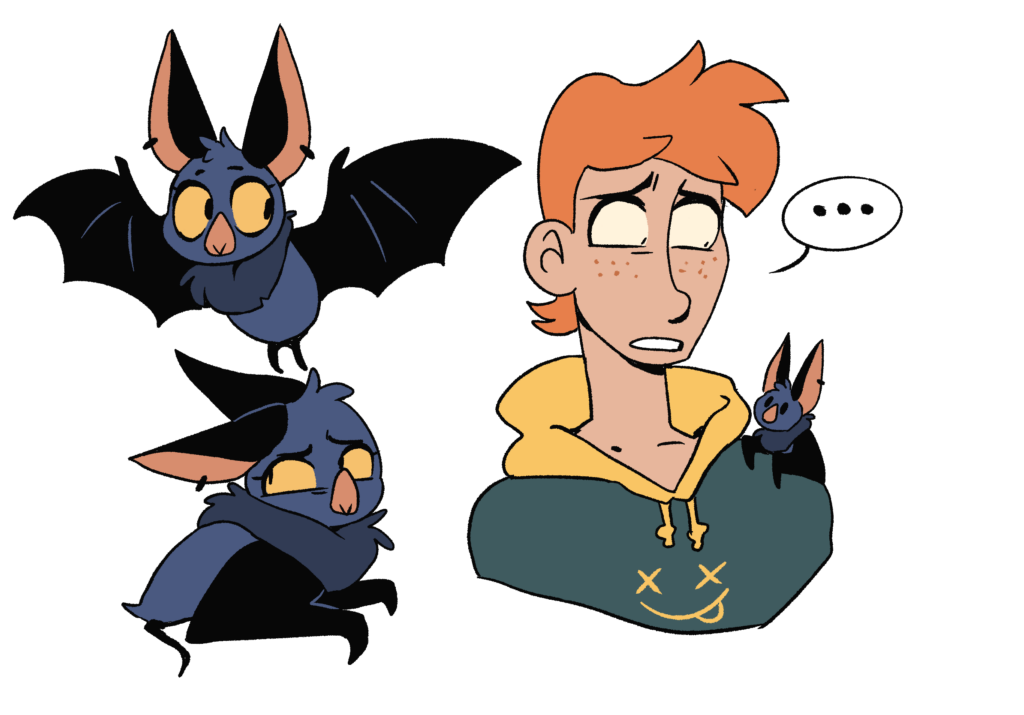 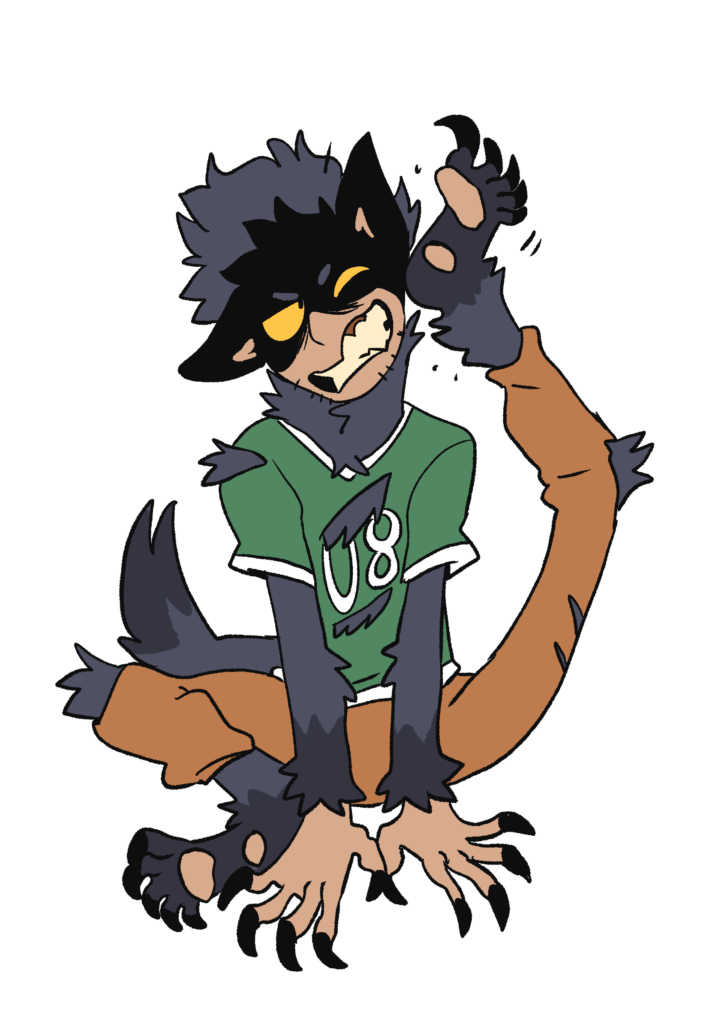 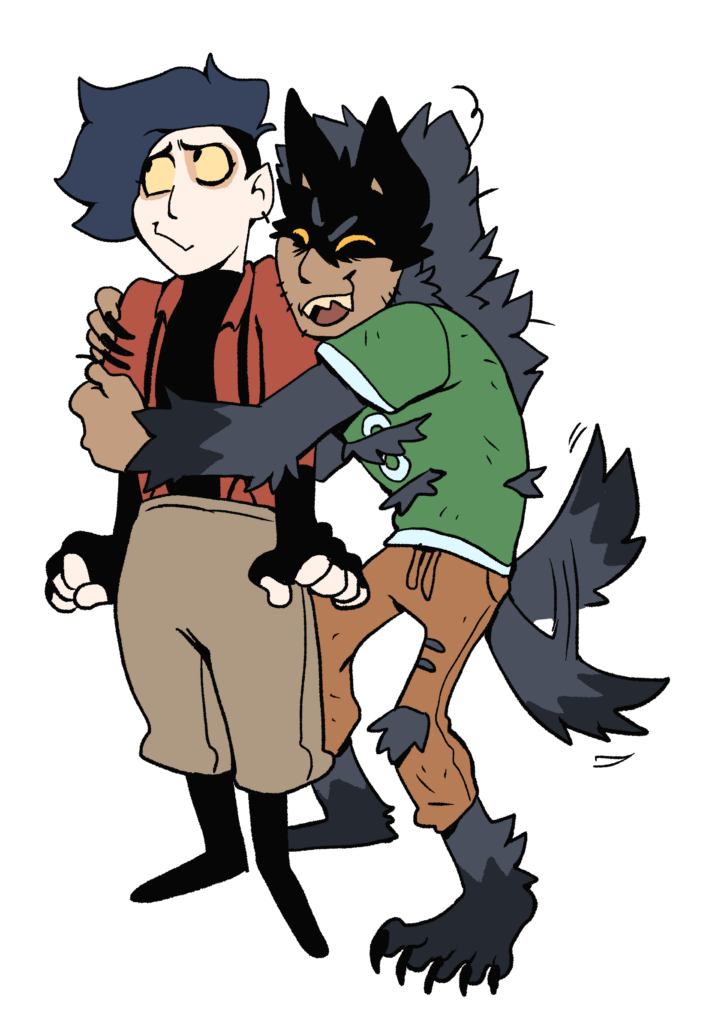 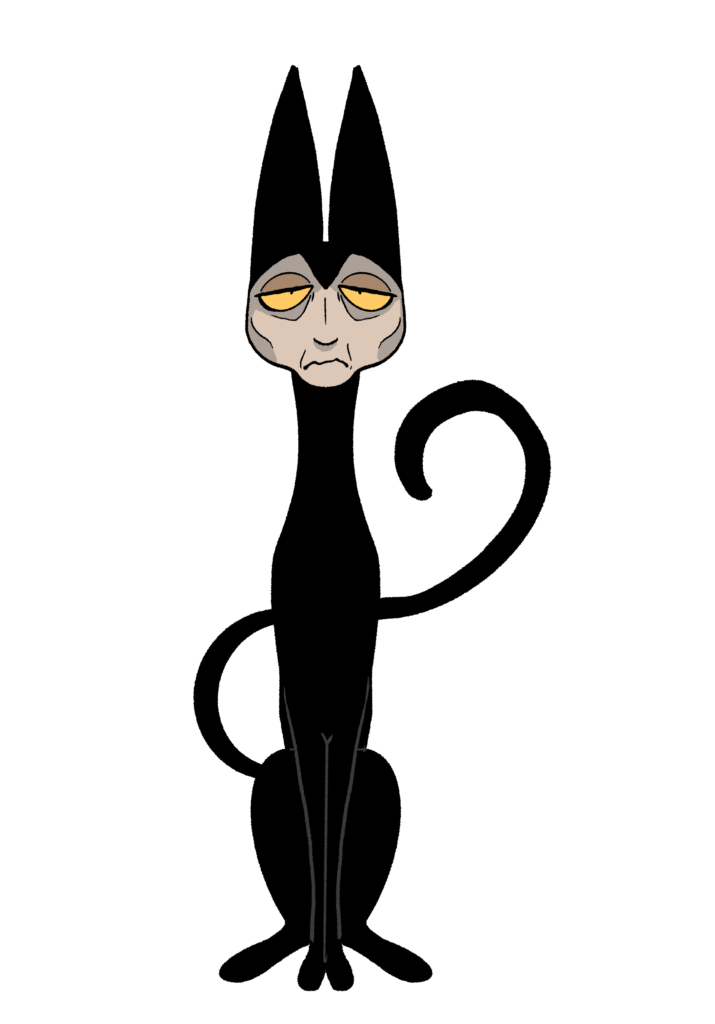 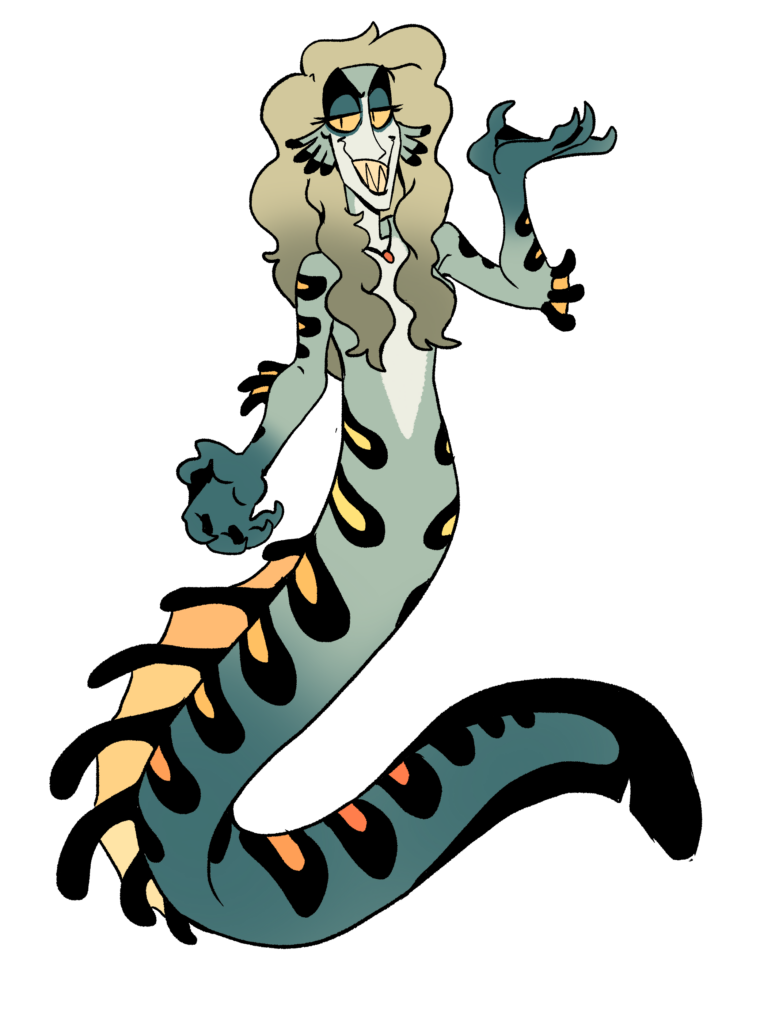 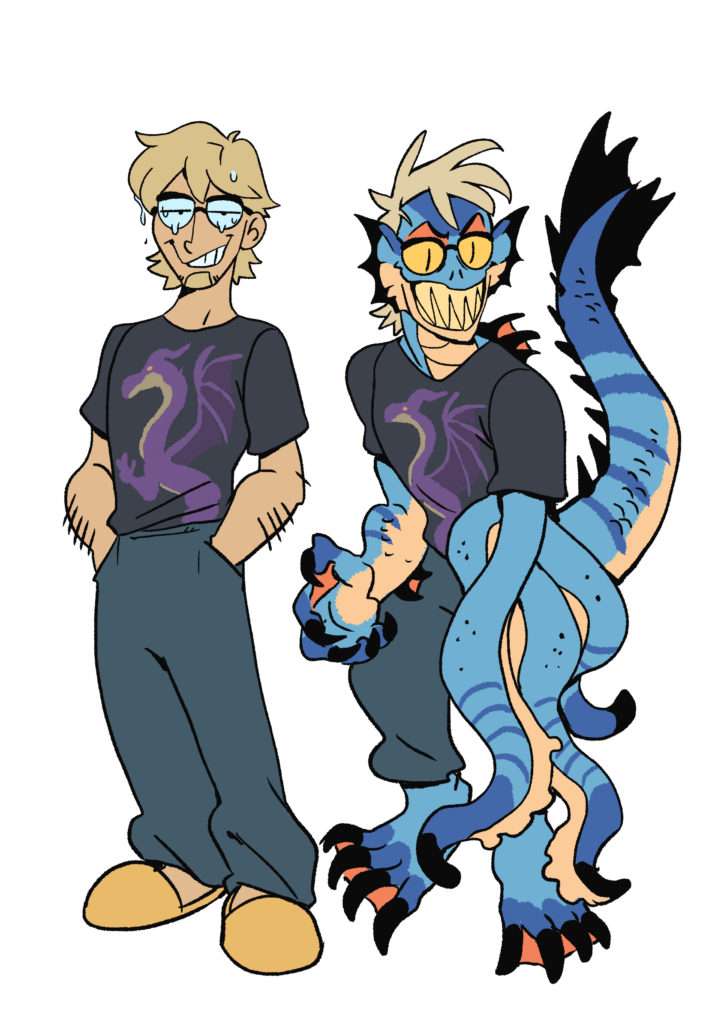 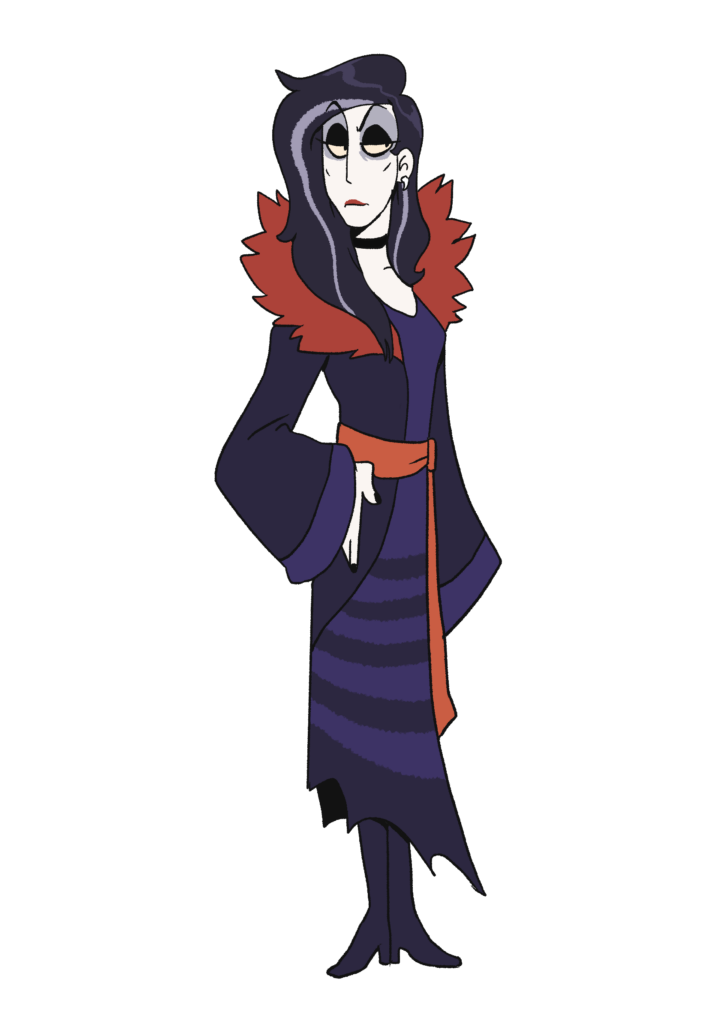