Xenia is a collaborative YA graphic novel between myself and Jay Kiakas. It follows a woman who strives to be a hero–in her world, that means traveling to a dangerous island and slaying a monster. What she discovers, however, is that these monsters are much more human than she thought.

August’s Greek-myth inspired world is focused heavily on heroes–men who go and return from the island with monstrous trophies. August is set on doing the same, ready to prove herself–until she runs into a harpy named Podarke, who she is shocked to find has a human face. She can’t bring herself to kill her, and instead with Podarke she discovers the tragic secrets of the monstrous island.

This story was something I had floating in my mind but wasn’t sure how to manifest until I talked it over with Jay. We soon developed something almost fully formed–and now more of the story is finalized than the designs. I’m pretty solid on August and Podarke, but the other characters I haven’t quite settled on yet. 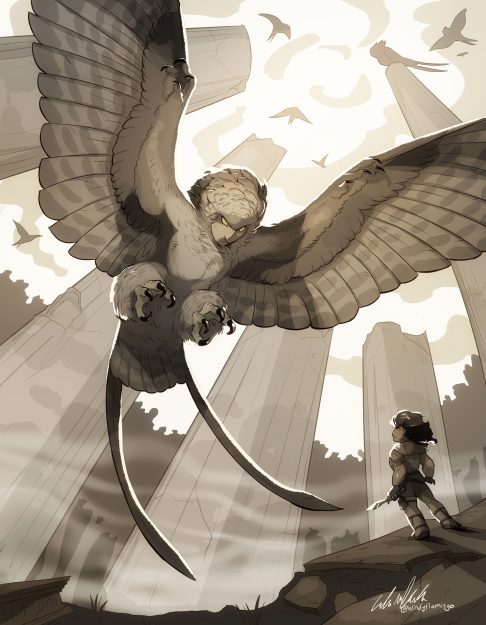 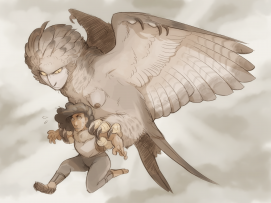 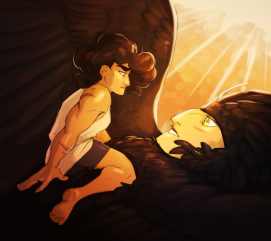 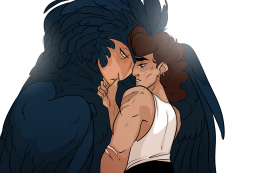 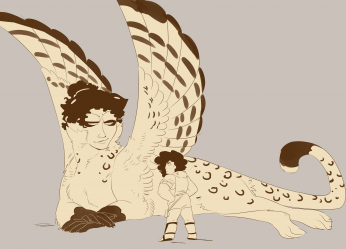 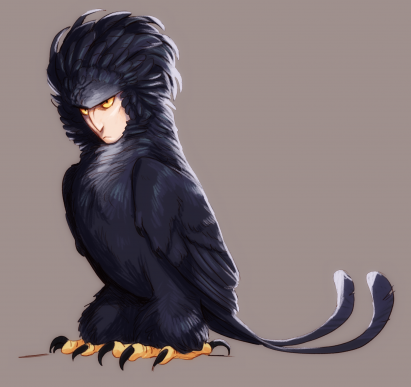 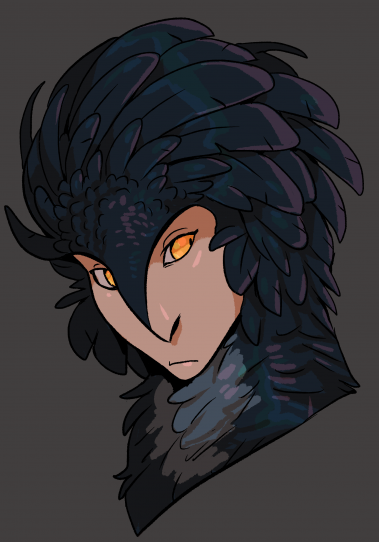 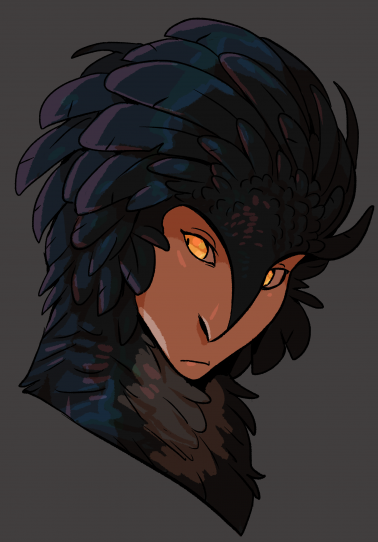 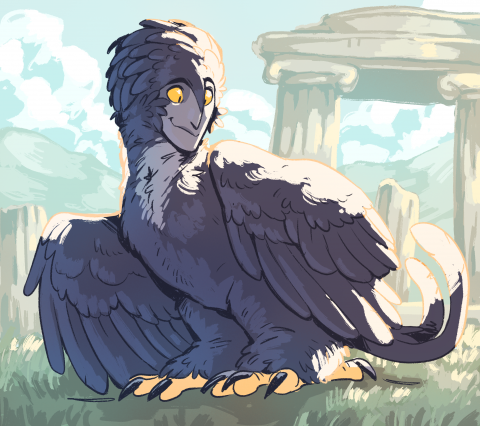 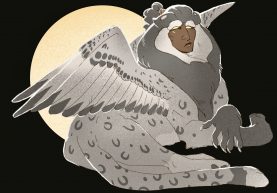 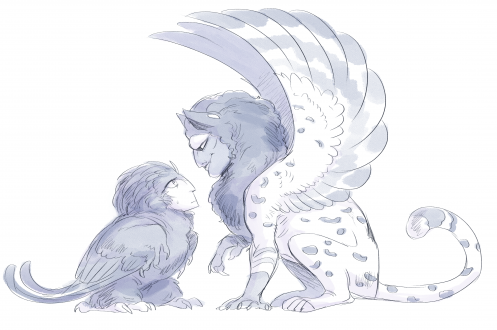 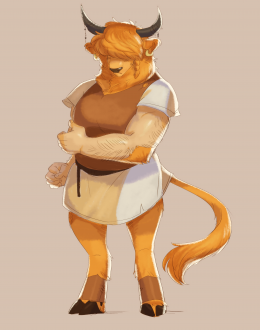