Witch Control is the working title for a YA graphic novel, following the efforts of two ladies who work as animal rescuers in a world full of odd creatures. They may tackle all sorts of wild beasts, but what happens when they have to face magic?

Helena Aquila and Mary-Ann Todd specialize in capturing animals humanely and educating the public on them–this makes them one of the best in the biz. They work mainly in on the countryside, but a call comes for them one day to come to a local town, for the animals here have been acting strange lately, and no one seems to know why. What’s weirder, a witch has recently moved in, and many believe she’s the one to blame…

This story has been hanging around my brain for many years. I had a similar story in highschool, but have since scrapped those characters and used new ones instead (one can always make it gayer, after all). The main story I’ve been struggling with for some time until a recent breakthrough, which I’m the most happy with. 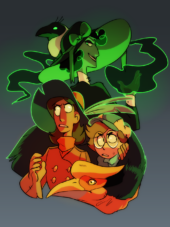 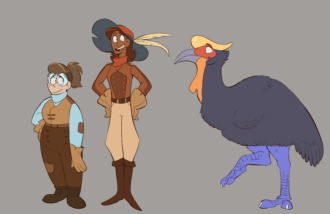 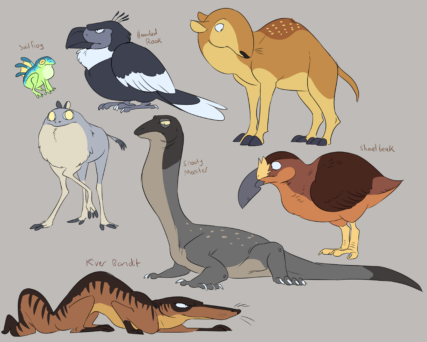 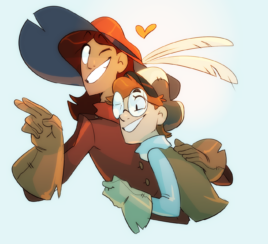 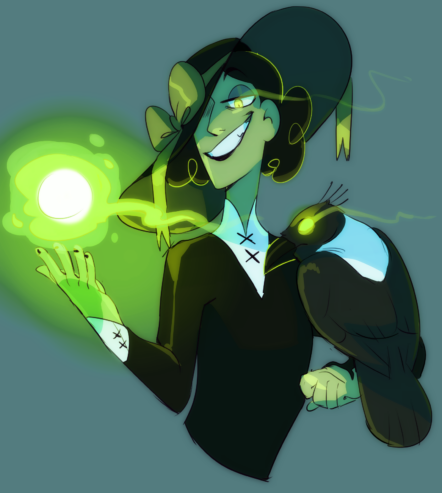 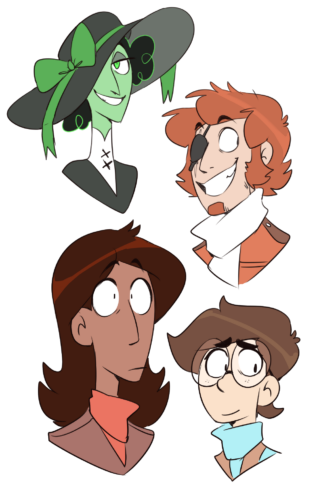 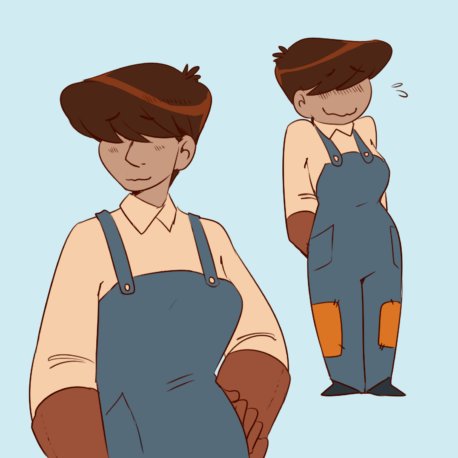 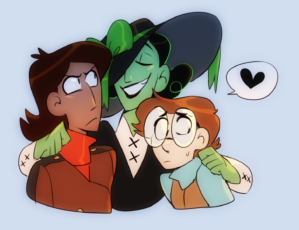 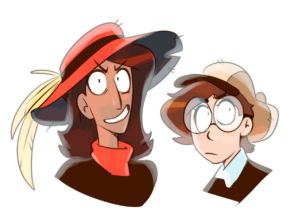 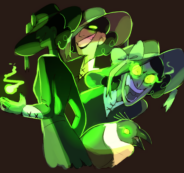 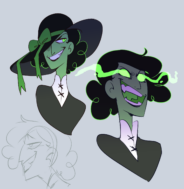 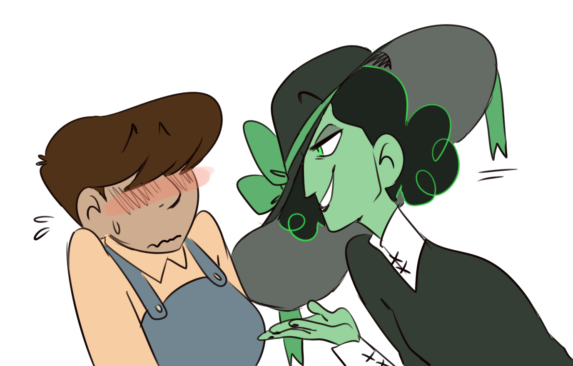 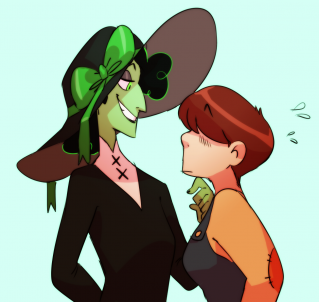 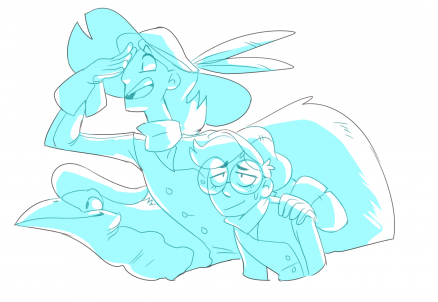 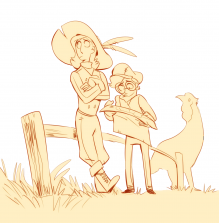 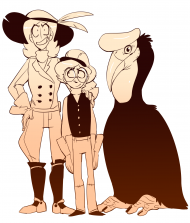 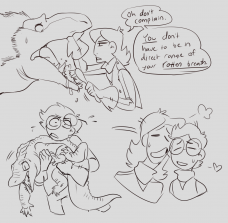 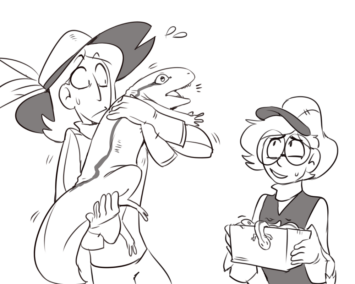 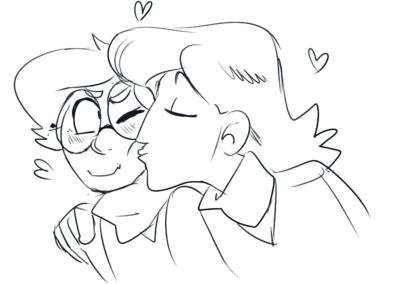 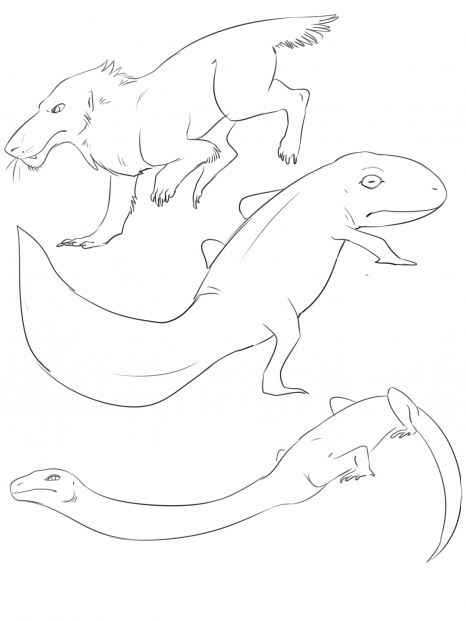 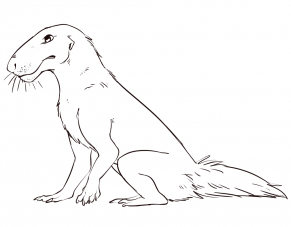 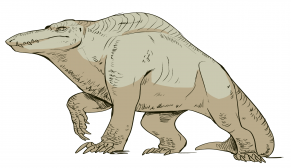 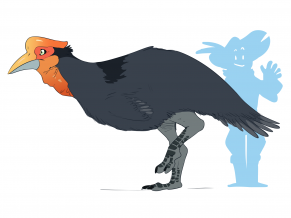 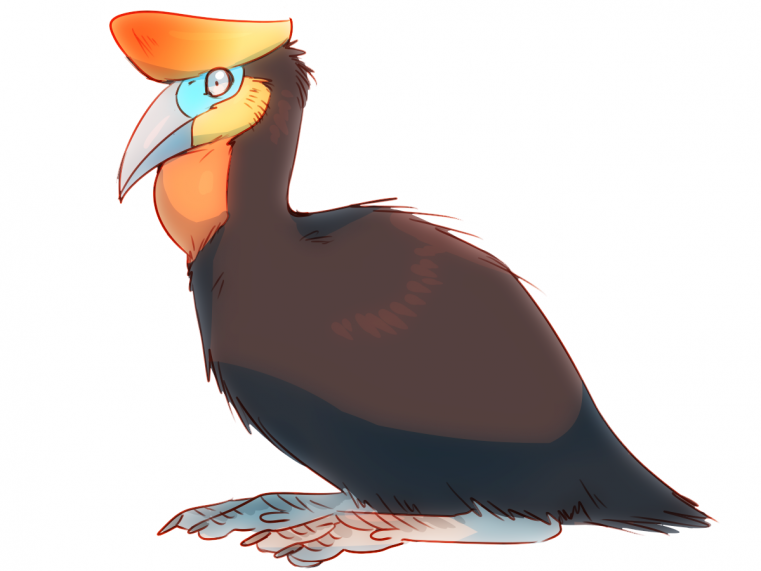